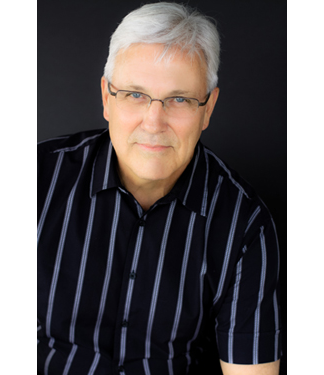 Dr. Clarence Holden has been joyfully creating smiles in the Mount Vernon area since 1982. Dr. Holden grew up in Wisconsin and stayed close to home until he joined the United States Army. After serving in the Army, Dr. Holden received his dental degree from the University of Minnesota. He then became a dentist in the United States Public Health Service, which brought him to Mount Vernon.

Dr. Holden is committed to staying up-to-date with advancements in dentistry. He serves as an Affiliated Instructor at the University of Washington Dental School. He is also a member of the: 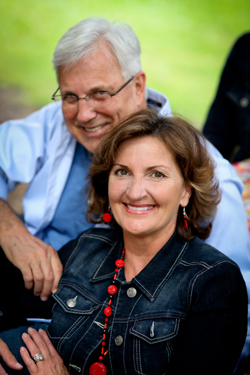 Involved in the Community

Dr. Holden is activity involved in the community. He loves the theater. You might have seen him on stage as Daddy Warbucks in Annie, General Waverly in White Christmas, or the Wizard in The Wizard of Oz (which Cally directed). Whether bald or bearded, Dr. Holden loves making an audience smile and being part of the cast and crew. Dr. Holden was recently cast in Les Miserables, as the man under the cart and Legally Blonde - The Musical. Dr. Holden’s involvement doesn’t end on the stage. He is or has been involved in: